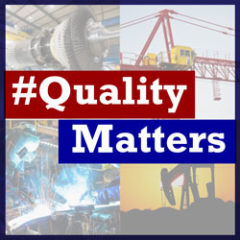 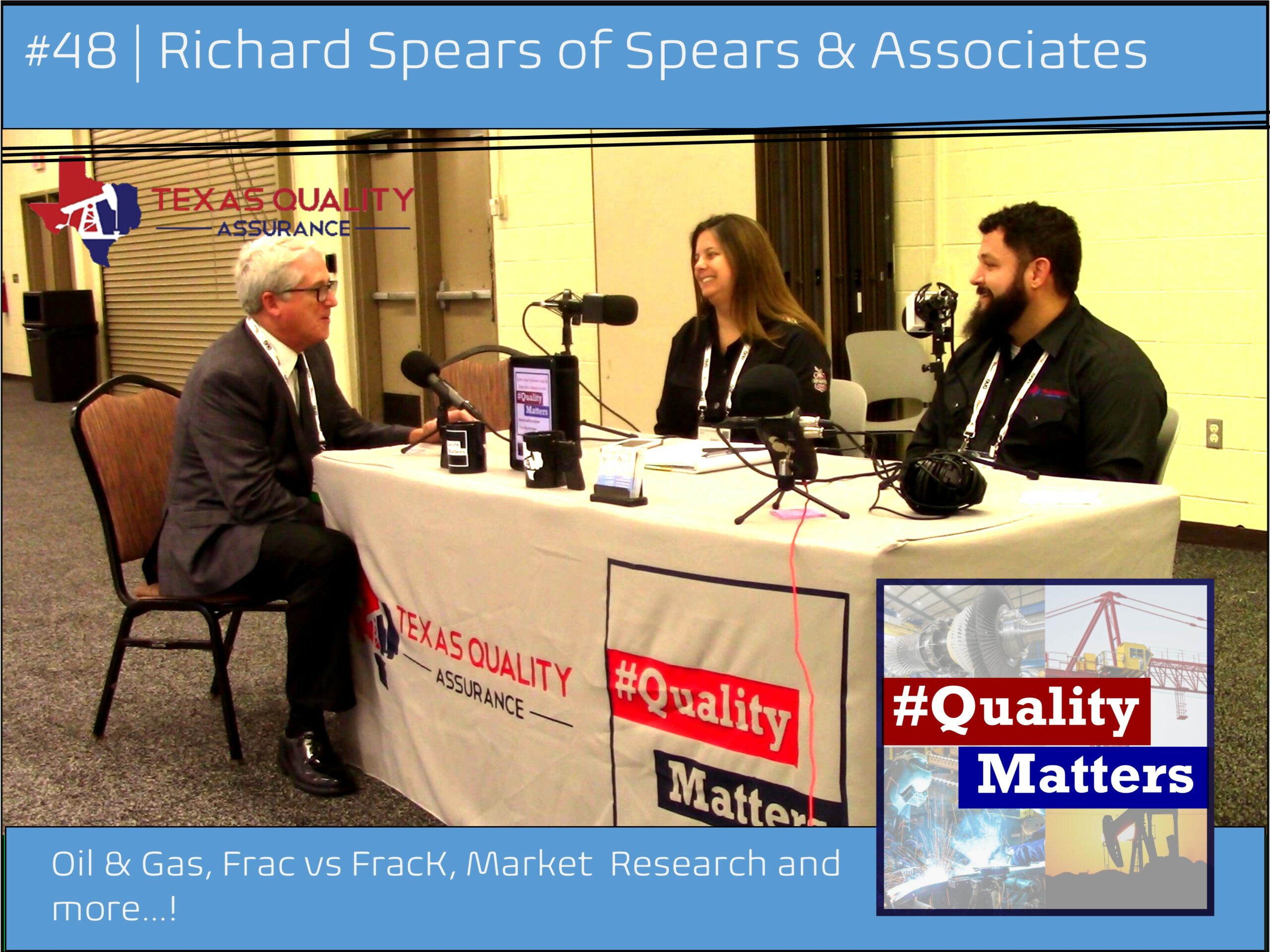 Thanks for tuning into the #QualityMatters Podcast. Let’s start with a fun question here for the Oil & Gas World. Would a future president be able to stop to ‘Frack’ing in the United States?

Frac  vs Frack …  what’s the difference?  Well it’s pretty straight forward, Frac is the term used in the Oil Industry for Hydraulic Fracking of rock to pump out oil and gas.  Water, sand and a bit of chemistry are sent down the hole, cracking the rock, the sand keeps the crack open while oil & gas are pumped out.  However, often times when more politically minded folks talk about it, they are talking about “Frack”ing F – R – A – C & K not F -R – A – C.  The loose term FRACK tends to talk about the entire Oil & Gas industry, so much far beyond the Frac’ing process.  Not just new wells, but millions of existing wells that are currently producing.  Oil Fields could decline at a sudden pace, from 12 million barrels a day in just the US, now short 2-3 million barrels a day worldwide. The ONLY place in the world oil output has been growing is in the United States over the past few years.  West Texas and Oklahoma are driving this increase.   World wide consumption and demand for energy is going up worldwide.  Regardless if you drive a Prius or an F-150 you’d be affected.  Texas alone is the 3rd largest producer of oil in the world.  Shutting down oil production in the US will shift power to the middle east and devastate all global economies.  Think about the billions of lives that will be immediately affected, from kids in poor African counties being denied access to Western medicine to your local Starbucks shutting down.  We are lifting more people from poverty every year than at any time in history.  We are LITERALLY fueling global success in the Oil & Gas Industry.  To turn the wells off will immediately stop that flow of success.  The US is one of 40 counties that matter for Oil Production.  There are still 39 other markets to move into if the US shuts down production, in areas such as Russia, or Ukraine, or Iran will be primed to increase Oil & Gas output.

On a different topic, it’s fascinating how on the oil rig, speed is our number 1 priority , but in the factories, speed is not the number 1 factor. Speed might just be last on the priority list.  But our wells are often sub-optimal because speed is the first priority.  How much wasted effort and lost productivity is out there to be saved?

We have to get rid of silo’s of information in the industry.   Drilling team – measured on speed.  Production & Reservoir folks should be giving feedback to the drilling team daily, and prepare better for the future. If the Reservoir folks were put in charge of drilling, it might take a year but the hole would be perfect.  How do you balance short term gains and long term success?

Business Forecasting – work on the best information possible and make and educated guess.  It might not work out that way, but set a target and be ready to pivot.

Find out more about Richard Spears and Spears & Associates at the links below.
Web https://spearsresearch.com/
Phone 918-496-3434