The Dalkon Shield was an IUD developed in the 1960s by OB-GYN Hugh Davis with electrical engineer Irwin Lerner.  They brought in a lawyer, Robert Cohn, to help them form The Dalkon Corp.  Because The Dalkon Corp had no sales force, they decided to sell the product to another company.  That company was AH Robins, who made Robitussin and chapstick, among other things.

After more than a decade, many findings came out about the Dalkon Shield.  Instead of using a monofilament string, this IUD used hundreds of tiny filaments covered by an open-ended sheath.  The tiny spaces between the filaments provided a ladder for bacteria to climb from the vagina to the sterile uterus.

In this episode, we recount the many, many times this was brought as a concern to officials at AH Robins and the equally many times the concern was dismissed.  A quality control manager plays the hero and keeps expressing concern until he loses his job.  Ultimately, AH Robins had to pay out millions to their female victims that suffered unmentionable medical issues. 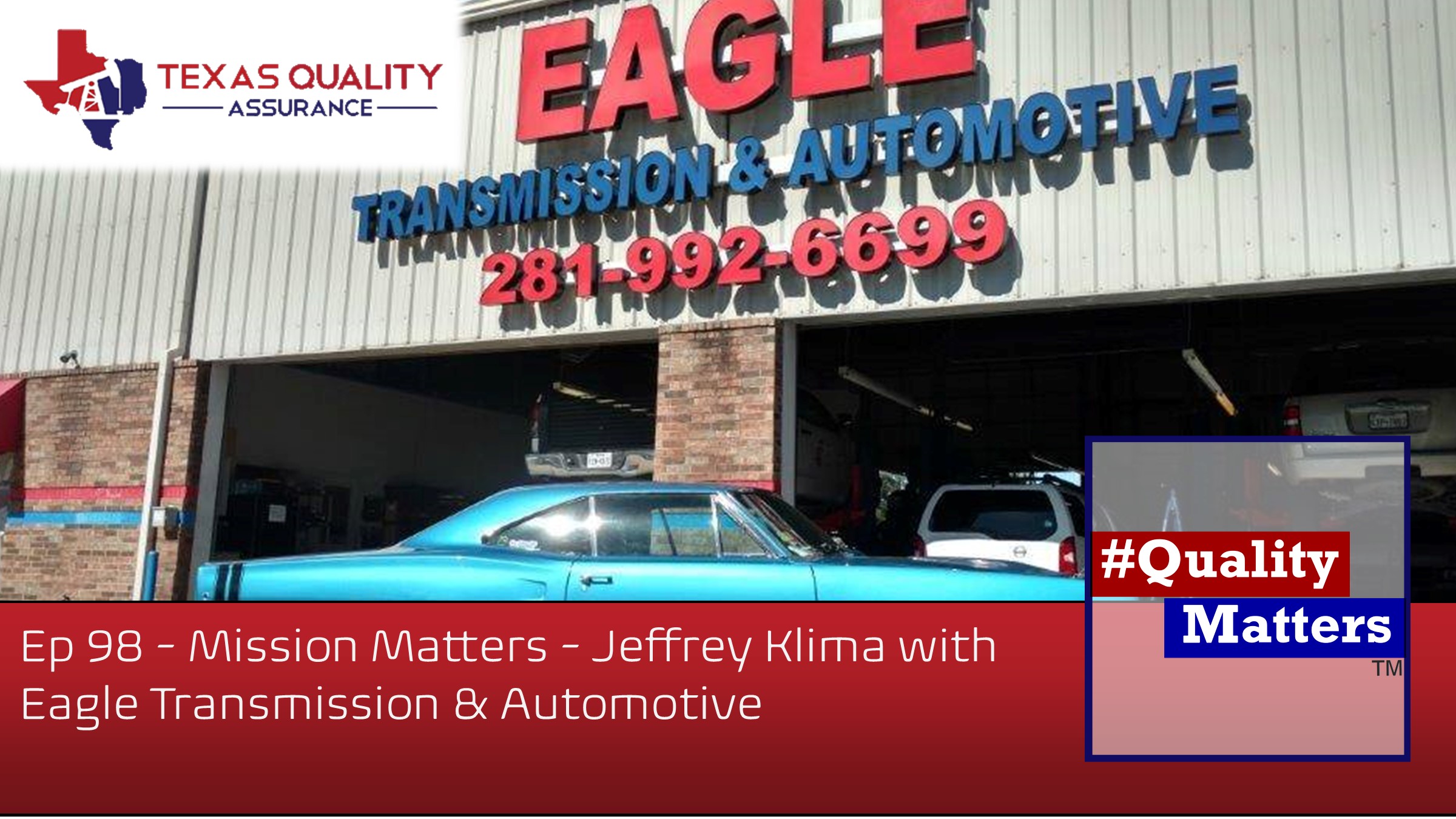 We finally got Jeff on our podcast, the man behind the ethical shop.  It wasn’t a surprise to hear him say things about putting processes and procedures in place.  He Police departments are under fire right now and are looking for ways to show credibility. We at Texas Quality Assurance and #QualityMatters back the blue and always support continual improvement. 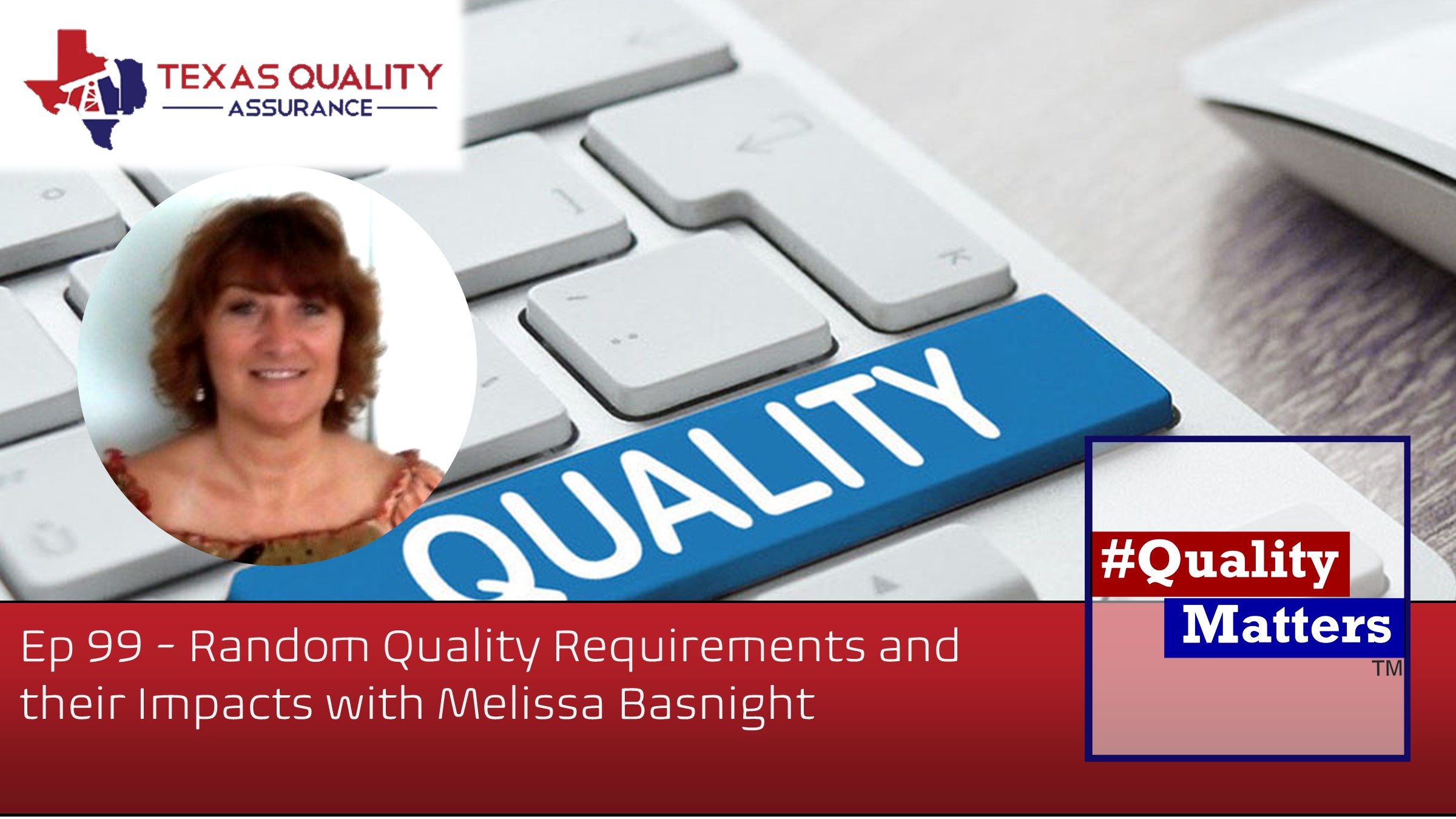 Just as the episode title says, random conversations and requirements that quality managers have to deal with and find solutions for! Melissa Basnight | Quality System Manager for Tietronix Medicalhttps://www.linkedin.com/in/melissabasnight/